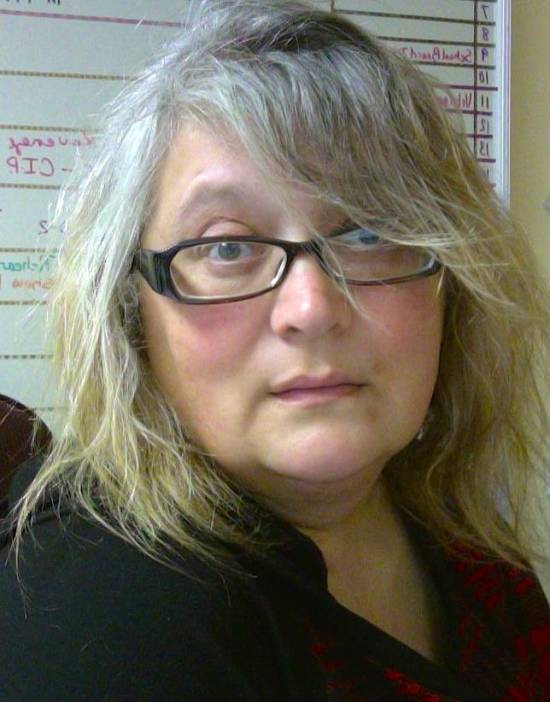 The first report was an Active Shooter at Walmart on State Road 46, which is pretty terrifying right now because I shop there. With a mass shooting possibly coming near my home, my first reaction was to check where was my family.

My daughter was at work, Boogs was home with her dad and my son called from Indy to see what was going on, before he came down my husband was working in another state and the others I love were safe . Was it an overreaction? I do not think so; I love my family – so no, I want them to be safe.

As the news continued, my colleagues and I followed what was happening. We followed the story because so many residents worked there or shopped there. And they wanted to know what was going on.

The Terre Haute Police Department posted their first official message online, so many people were upset. That’s when the calls and texts started.

In a few hours, many people contacted me, furious more a lack of punishment for these two individuals.

One person said these two adults were jerks. I couldn’t disagree, but as a journalist I have no right to have one side when covering a story. I stay in the middle, even when I don’t like what I’m doing.

It was very hard not to be a curmudgeon and complain about this silly prank, with which three people saw nothing wrong with the speed.

Of course, walking into a mall dressed in all black, carrying what looked like a weapon, was just a lot of fun. In case you don’t know what sarcasm is, read this sentence again.

It was the most disrespectful and terrifying display of madness, at a time when mass shootings are reported almost weekly.

Hundreds of families are in mourning as a mass shooting killed loved ones, from children to the elderly.

One man I spoke to summed up what it felt like to be pranked or raped by being involved in a “gangster” video:

“There are no more consequences for doing wrong. Some people don’t care how their actions will affect others. There were people out there who ran for their lives. What if someone “One was injured? What if they died? Would their family’s outrage be heard?”

What if the pranksters were killed? What would their families do?

Society, en masse, has lost the ability to tell right from wrong.

No matter what the laws say, I’m afraid letting them go without punishment is the wrong message to send during this time.

It was the calmest conversation I had all week. On Saturday, people weren’t talking about it anymore.

And that society’s attention can easily be diverted to more recent issues so quickly is extremely disturbing to me.

That quiet little voice in the back of my mind, the one that’s shouting warnings at me, I think it’s sobbing how awful the world seems.

Rams drawn at home in Carabao Cup second round – Blog

Another day of low humidity before it returns