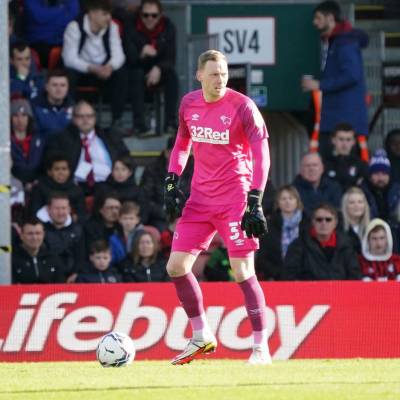 Goalkeeper Ryan Allsop felt Derby County put in a positive performance against AFC Bournemouth but fell short as they were beaten 2-0 at the Vitality Stadium.

A Dominic Solanke goal deep in first-half stoppage time gave the Cherries the lead, while in the final minute of the second half substitute Jamal Lowe fired home a rebound to secure points.

But that didn’t tell the whole story of the game as the Rams felt they should have been awarded a first-half penalty after Ravel Morrison appeared to be caught in the penalty area. The referee stood still and dismissed the loud protests.

And Derby must have regretted missed chances as Lee Buchanan and Morrison were both denied by Bournemouth keeper Mark Travers in the second half before the Cherries took the game away from the Rams.

“Overall, I think it was a really positive performance,” Allsop said Rams TV after the game. “I think we dominated the game, especially in the second half. It is a disappointing result.

“We knew it would be a tough test to come here. They’re near the top of the table, pushing for a promotion, but we thought we could come here and cause them trouble and I think we did.

“Overall, we played very well. A few moments went against us which ultimately cost us the game.

He added: “A few decisions went against us in the preparation for their goal, but then we have to react better. We have to stop the throw-in at the source, and we have to be better at those times.

“It cost us the game today, but that’s how we react to it now. Like I said, it was a positive performance, we have to review it and start again on Tuesday. 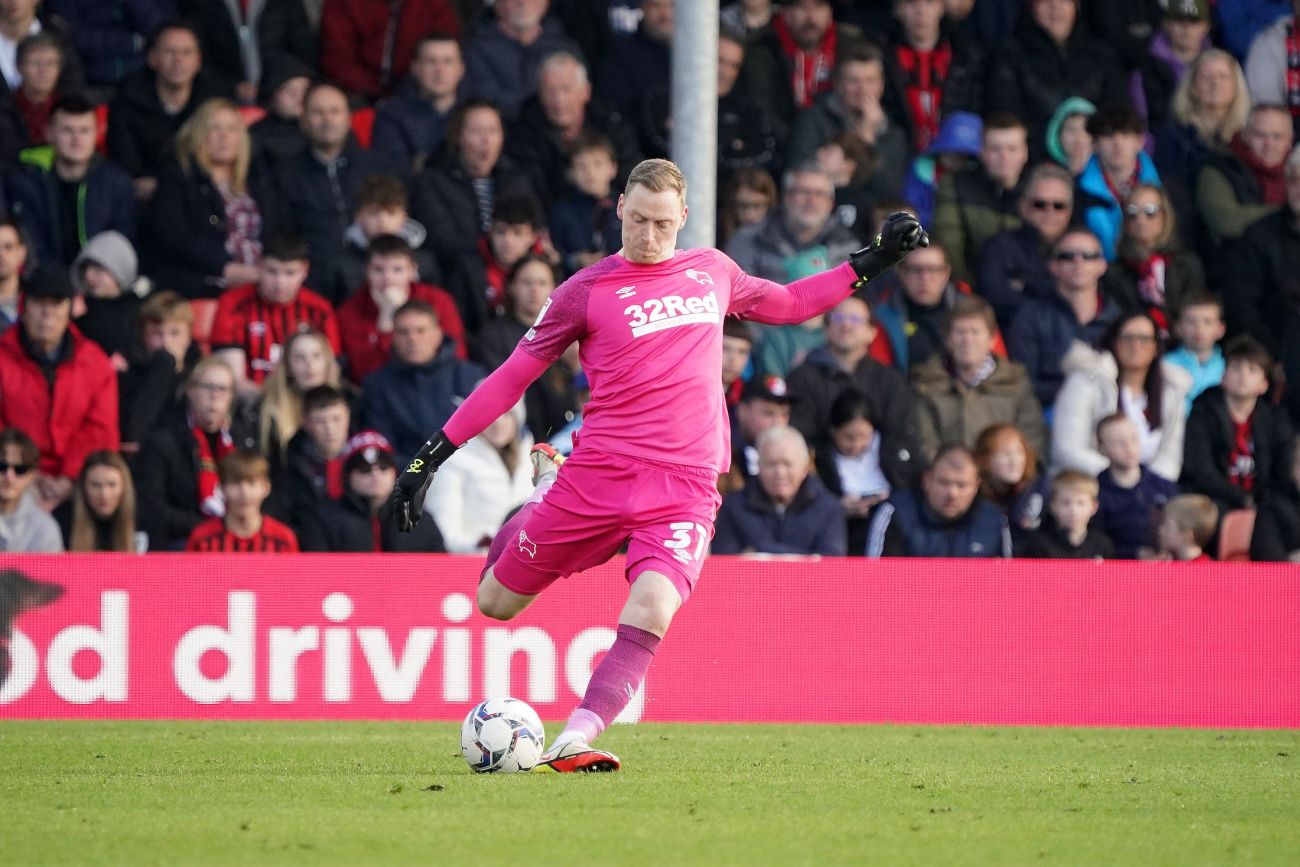 The Rams now have nine games to play and are five points behind Reading who sit above the relegation zone.

It’s going to be tough for the Rams to overturn the 21-point deduction, but Allsop knows there’s strong momentum in the locker room that could hopefully see them through.

“The group of guys we have in this locker room, the spirit and the unity we have is amazing and one of the best I’ve been a part of, so we’ll keep going,” he said.

“We know what we have to do, we have to get wins. We came here to try to win today but unfortunately we couldn’t do it but we will go to Blackburn and get the win.

The Rams now travel north to take on Blackburn Rovers who have stuttered in recent weeks.

They are still sitting in the Championship play-off picture so it will be a tough encounter, but Allsop admitted the players will travel north with the belief that they can get something out of the game.

“It’s about how we react,” he admitted. “I think we’ve shown our quality throughout the season against every team we’ve played with. Our way of playing is unique and that causes huge problems for teams, and that showed again today. today.

“We will go to Blackburn with positivity and trying to win the game, and cause them problems like we have at Bournemouth today. Unfortunately, the result went against us, but we will try to fix it on Tuesday.